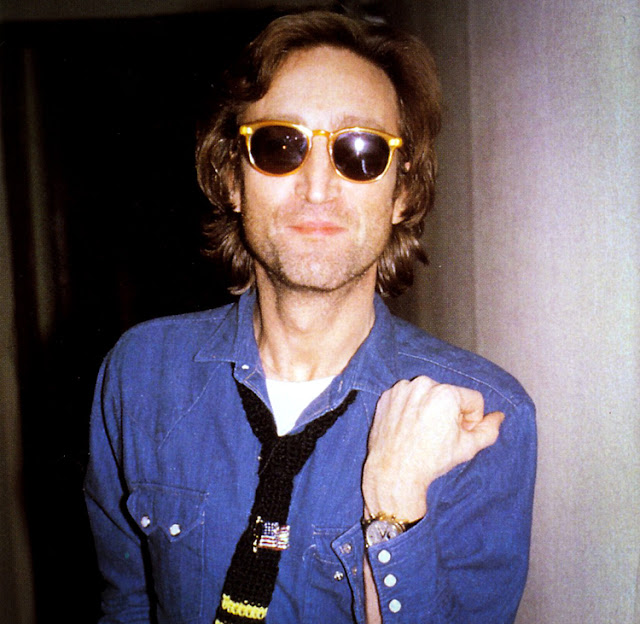 It is unclear whether or not John Lennon actually owned a Patek Philippe watch. But two snapshots and a rumor suggest he did, and that’s enough for Hodinkee to chart “the John Lennon Patek Philippe 2499”—alongside the more tautologically documented “Paul Newman’s Paul Newman” and “a president’s President”—as one of the world’s greatest missing watches. With a lock on the long tail of the wristwatch obsessed since 2008, Hodinkee serves collectors, enthusiasts, industry heads, and the horologically curious with opinion (is the Apple Watch even a watch?”), platform (semi-public collectors “Talking Watches”), profiles (brands and stuff), and the general lay of the land in pieces such as “IN-DEPTH: Twelve Of The Greatest Missing Watches” from June 2014. The article is essentially a listicle and we get an image for each entry, but it's not for the sake of visual content alone. Here, the images come first. The images are catalysts for the watch's value and appeal; they offer proof of physicality, and, in binding celebrity to watch, set forth exceptionalism due to celebrity pre-ownership.


Each is as A-list as Lennon (Picasso, Paul Newman, Marlon Brando), so the image is easily got (a studio portrait, an actor’s headshot, an Apocalypse Now).
What Hodinkee and a safe bet suggest, is that the utility of the images, celebrity in tow, is to raise the watch’s value. For now the value is imaginary, fully derived from and contained within the provenance story and image. Slightly less highly produced than the aforementioned images, only two photos of Lennon exist to suggest a Patek ever graced his wrist. In two grainy 35mm snapshots taken on the night of his 40th birthday, Lennon poses candidly with a shit-eating grin and his wrist turned to show the camera a Patek Philippe 2499. Because it was his birthday, and because he had never been seen with this watch before, it has been suggested the moments captured were a first. And possibly, a last. Two months later he was shot dead and the watch never made public.

As of this writing there are 3,122,444 images of wrists in watches tagged #patekphilippe or a similarly-intended variety on Instagram. Accompanying hashtags may vary, the spirit of which being: #rental, #jobperk, #circumstantial, or more to the letter, #richkidsofinstagram. Although the latter bunch would surely differentiate themselves from the former, the connotation is the same. The utility of the post is to add value to the source of emission, producer of the image, @whomever, and not the other way around, as in the images referenced above. Yet if Patek hashtags were dollars, they still wouldn’t top the hammer price of a particular Patek Philippe 2499, which sold for $3,637,844 at Christie’s Geneva in 2012. It was owned by Eric Clapton. Thing is, in this case here, I don’t think that last bit mattered.

“The. Single. Most. Beautiful. Wristwatch. Ever made.” Aurel Bacs, Int’l Head of Watches at Christie’s, in a video produced by Hodinkee that captured the excitement before the sale, “the most coveted trophy and legendary wristwatch in private hands,” he goes on. And on:

That Christie’s consigned the watch from Eric Clapton, and as follows, God,  Bacs couldn’t care less. (When Benjamin Clymer, founder of Hodinkee, brings it up in a video posted on the site, it’s ignored.) While I’d like to think it’s because Bacs is among the category of people that absolutely fucking hate Eric Clapton, more likely, he’s just a watch guy, sensitive to a single, unblended, motivating factor. The watch holds all the value; to him, external value is mud, possibly absolutely. To find out why, we go back to 1989.

The year of Tiananmen Square protests and the Fall of the Wall and the year Taylor Swift was born, 1989 ushered in good times for the Western idea. Embracing capitalist consumer culture and the pop theory that the End of History was nigh, Patek Philippe celebrated its 150th anniversary in April with the “Tradition is our future” campaign, featuring a limited edition anniversary watch and exclusive house auction (both the first of their kind for the watch world). It was at this auction that one of two existing Patek Philippe 2499s cast in Platinum hit the open market for the first time. (The second remains in the private collection and museum of the Patek family, so the watch at auction was ostensibly one of a kind.) The same watch resurfaced a second time in 2012, after having been owned by Clapton among two other, unnamable collectors. 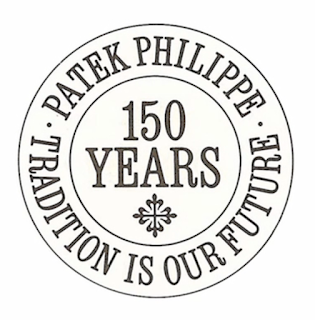 This campaign gave birth to the secondhand and vintage watch market Patek Philippe continues to dominate today, in which a “used” Patek is likely not less, but more valuable to collectors. Starting in 1996, the “Generations” campaign doubled-down on this idea with emphasis on family values and brand timelessness in the tagline, “You never actually own a Patek Philippe. You merely take care of it for the next generation.” This advertisement ran as recently as the December 20, 2015 issue of the New York Times Magazine, concurrent to Apple Watch and other wrist wearable devices being marketed as “the new luxury.” As the notion of temporary ownership cuts across modes of a luxury watch experience, with celebrity status affecting the value of a watch, and the watch the status of an individual, digital devices have arrived, and they’re also temporary, As processing power continues to speed up, and with obsolescence is built into product design, you’ll be replacing it every two years.

This was originally printed in a book.
On and Off: Jewelry in the Wider Cultural Field, 2016  Buy that shit 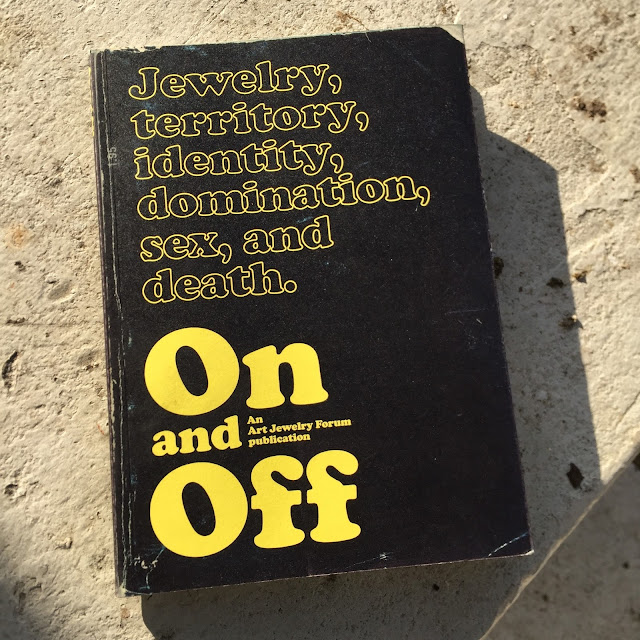